Time-Life published a series of cookbooks in the early 1970s known as Foods of the World.  The image is my copy of “Recipes:  The Cooking of India.”  The companion picture book I no longer have and it was a book about India and its cuisine.

If you’ve made curries you know that adding more spices can kick it up to as hot as you like.  This recipe is medium-hot.

A satisfying and colorful vegetable medley that is sure to delight spice lovers. Serve it over rice for a complete meal or as a meat side dish.

Credit:  “Recipes:  The Cooking of India” by Time-Life.  Adapted by NinaOnFood.

Stir in the water, bring to a boil over high heat, cover, reduce heat to low.  Simmer for about 10 minutes or until the vegetables are tender and not overcooked.

Mom loved to shop for food, read about food, collect recipes from newspapers and magazines, talk about recipes, drive all over New Orleans, New York, and then the Los Angeles region just for new food finds.

Keep in mind that the cars we owned were not great.  We owned a beat up 1959 Ford station wagon, followed by a fun-but-rarely-ran 1961 Austin Healy that was later repo’ed, followed by a 1962-ish little Chevy Corvair in candy apple red. 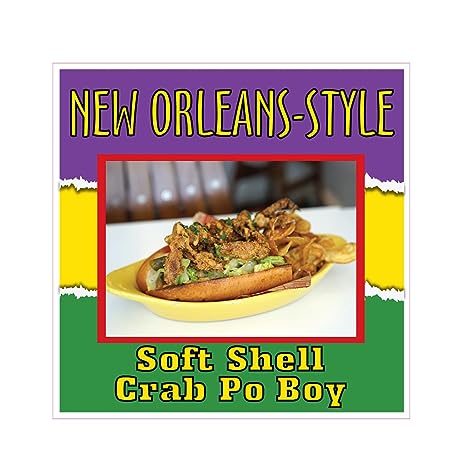 I lived in New Orleans for one year, 1955.  I was five.  Mom loved, loved Cajun food and worked hard to learn to cook it.  Her specialties from that region were Shrimp Creole and Seafood Gumbo.  Back then, crab was actually cheap!

Speaking of crab, I remember one time we drove from Venice, CA where we lived in the early 1960’s all the way to downtown L.A. just for a special New Orleans shipment of soft-shell crabs at a busy seafood market.  You could not get them close by.  I hated every minute of that drive.  But I can remember how happy she was finding those crabs.

On Sundays instead of attending mass, Mom drove me around to places far away along the West Coast to find new restaurants.  She heard about a new joint in San Pedro, the L.A. Harbor.  That was one long drive.

Mom taught me to cook and I have inherited her enthusiasm for world foods, what we called “ethnic” in those days.

I tend to stick with cookbooks as opposed to “books about food.”  There are others who enjoy reading the latter such as DiningWithDonald.   He enjoys mysteries that involve food.  I may look into his recommendations.

Agatha Raisin mysteries by M.C. Beaton are fun reading.  In every book, Agatha goes to a pub and details what she orders.  Or she goes to a village fete or festival and describes the food there.  Mom would’ve enjoyed The Quiche of Death.

Mom liked both cookbooks and books about food and cooking.  I’m not talking about fiction, though.  She had a book by M.F.K. Fisher, the famous writer.  That was back in late 1950s.  It was a hard bound book.  I looked at Fisher’s books available on Amazon.  I thought I’d identify it by the cover but it’s not there.  Mom’s book did not have a paper cover and artwork was included on the hard cover.

I was around 10 years old then.  Over the years I tried to read it several times and never got far.  In fact it turned me off.  Fisher sounded to me like a snob of culture.  As if I’m enthralled by that!

I enjoy my new found love of sewing, crocheting, and knitting.  Thus, for the last year I’ve been borrowing audio books from the library so I can do needle work while listening.  The audio books that I have finished I can count on one hand:  the readers usually annoy me.  They either are too dramatic, too high-pitched, or too dull.

I tried listening to Chefs, Drugs, and Rock and Roll but at my age can no longer relate to the author’s devotion to that edgy “free spirit” lifestyle.  I react to him like he’s another culture snob.  I borrowed it just after celebrity chef Anthony Bourdain committed suicide.

I’m going to look for audio books by Bourdain some day.

I am going to try the audio book Provence 1970.  It may sniff of too much liberal female liberation for my taste.

I only have three I can recommend. 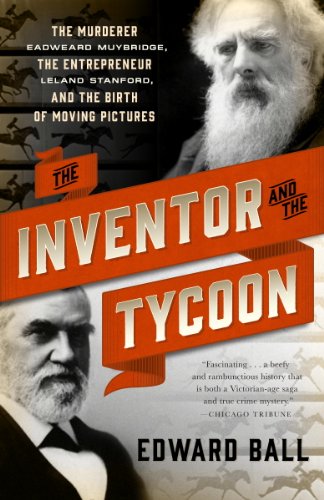 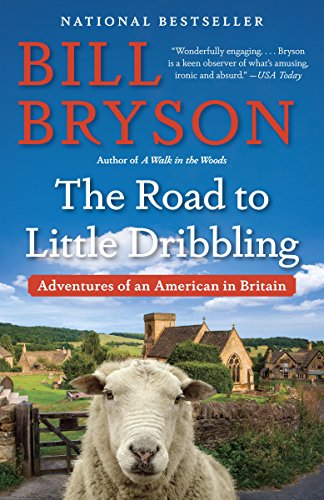 When it comes to audio books, the reader is The Thing.  All three books above have above standard readers.

This is [not] a Diary

Exploring American restaurants over the centuries